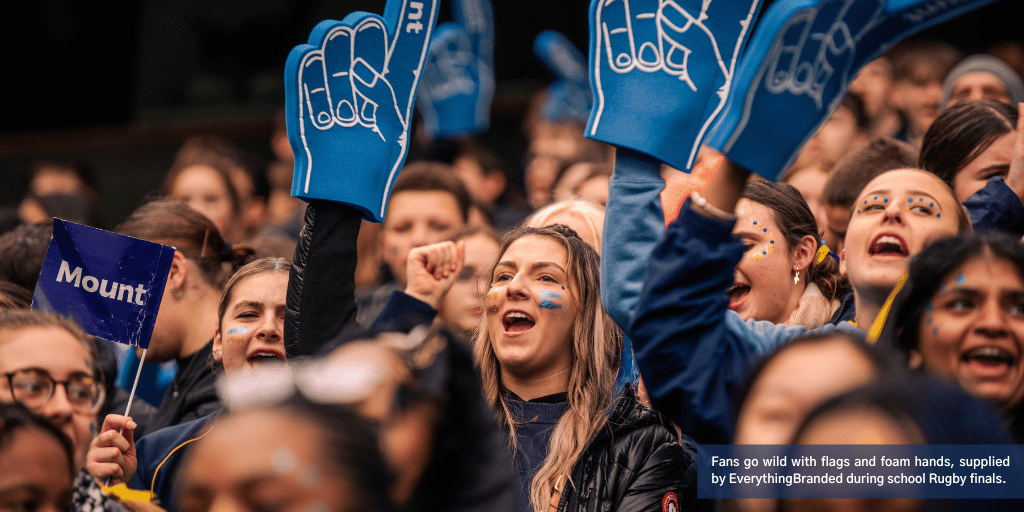 One of the biggest rugby boy tournaments took place at Twickenham Stadium on the 16th of March 2022. The match was part of the RFU national school’s cup. The competing teams that made it to the rugby finals included Sutton Valence and Mount St Mary’s, the match finishing with a score of 3-0 to St Mary’s.

The U18 competitions ran from just before Christmas with the quarterfinals and the finals taking place in March, where St Mary’s took home the trophy. St Mary’s were undefeated all season as they headed into the final, with their opposition Sutton Valence having only one loss in the season.

The boys at St Mary’s had been eagerly waiting for this opportunity at Twickenham with many of them playing at a semi-pro level with aspirations to become professional rugby players.

The players at St Mary’s wore blue and gold when taking back their spot at the finals which they last won 28 years ago, in 1994. The team made a comeback with Andrew Charlish scoring the final point with a fabulous dropkick in the second half with just a few minutes remaining for the match.

“A lot of it is down to our coach Dylan Campbell, who has been here as director of sport for the last three years,” he said. “It is essentially down to his coaching as to why we have been undefeated all season. We have rolled some teams over with significant scores.”

A video of the match was posted on YouTube by the official England rugby union account gaining over eight thousand views.

The National Rugby Vase for under 18’s had five coaches full of students, staff, and parents to cheer the boys on. The students carried blue foam fingers and flags to show their support and encouragement to the team, with the words ‘mount’ printed on them.

In the pictures taken and the match posted on YouTube, Mount St Mary’s supporters can be easily recognized by their blue flags and foam hands which stood out in the crowd. At EverythingBranded we are proud to have been able to play a role in helping the team feel supported and happy to hear about St Mary’s success at Twickenham.

Along with a ⭐⭐⭐⭐⭐ star review from Mount St Mary’s College Headmaster Dan Wright thanked Muzi “Thank you so much for the flags and foam fingers. I just wanted to thank you for the amazingly quick turnaround and your efficiency.”

Accompanying the review was an image of the headmaster before the match with the foam fingers and flags. 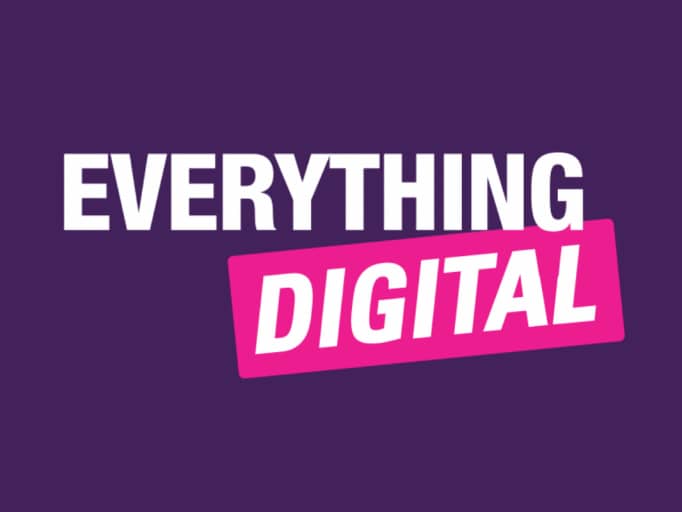 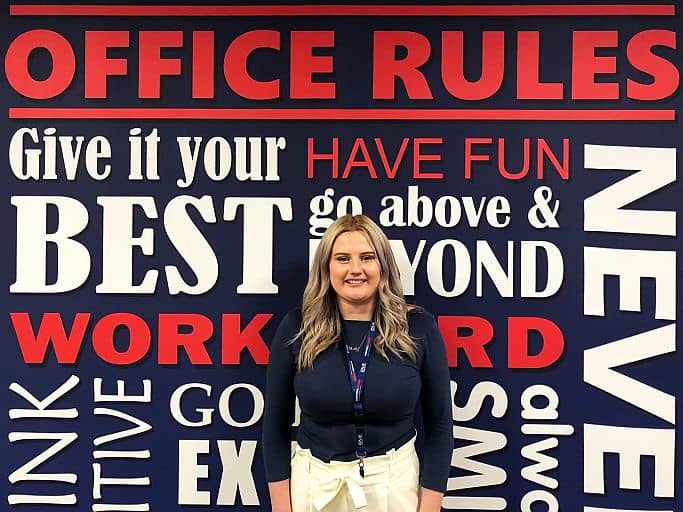